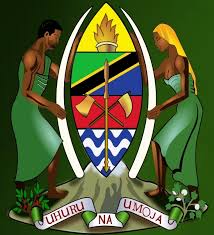 MissionSikonge District council in collaboration of all stakeholders is committed to maintain peace   and order, good governance and coordinate efficient provision of quality social economic services through participatory processes and gender equality for sustainable livelihood to its people

The Executive Director of Sikonge District Council is inviting applications from Tanzanians to fill Vacancies in the PDF FILE below: