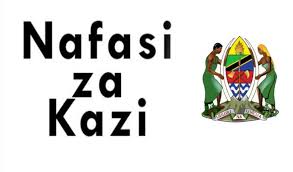 Dar-es-Salaam is popularly known as the “HARBOUR (HAEVEN) of PEACE”, the name being originated from the Arabic word “Bandar-ul-Salaam” which means in Swahili “Bandari ya Salama”. Dar-es-Salaam was declared a Township in 1920 and in 1949 it was upgraded to a Municipality under the first appointed British Mayor Mr. Percy Everett.

The Executive Director of Dar es salaam City Council is inviting applications from Tanzanians to fill positions in the PDF FILE below: