The Tanzania Mainland Premier League is the highest competitive league in Tanzania, managed by the Tanzania Football Federation (TFF)
Founded in 1965, the period became known as the “National League”. The name was changed to “First Division League” and was renamed “Premier League” in 1997.

Both teams will enter the field with a battle of tyranny according to their statistics, as they are tied in some areas, where in 26 matches, Azam FC has won nine times equal to Yanga while drawing eight.Whoever wins the game, will be well placed in the league standings as well as building self-esteem.

Azam FC is the leading scorer in all 26 matches against Yanga, as in a total of 59 goals scored, the Azam Complex champions have scored 30, less than one goal and Yanga has netted 29 goals.

Former Azam FC captain who currently plays for Simba, John Bocco ‘Adebayor’, is the top scorer against Yanga, having done so 10 times.

The champions from Azam FC, are carried by the statistics that exist so far where in the last seven matches, they have won four, Yanga winning three times with one game ending in a draw.

Updates about Kikosi Cha Yanga and Azam Will Find hereunder:- 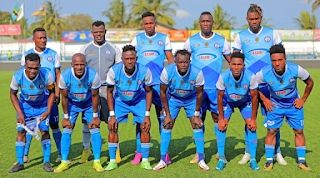 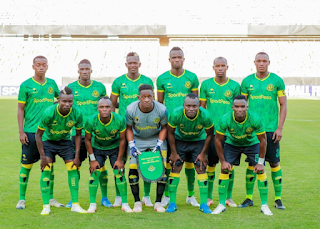