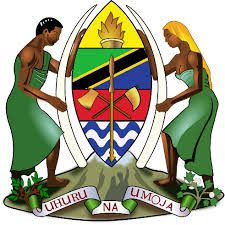 The Kondoa Irangi Rock Paintings, which were inscribed as a UNESCO World Heritage Site in 2006, are found in this district.

Kondoa District Council strives to deliver high quality services in terms of social, economic and political aspects to community of Kondoa by empowering it to plan, implements and evaluates priorities for sustainable development

Livelihood of people of Kondoa improved and empowered based on gender equity in terms of planning, implementing and evaluating priorities by using the available resources through leadership and professionalism that operates on the principles of good governance for sustainable development by the year 2025.

ANNOUNCEMENT OF JOB OPPORTUNITIES.
As per the  Alternative Employment Permit Ref No. FA 170/360/01/166 dated 15th September, 2021 from the Permanent Secretary (SERVICE), the Executive Director of Kondoa District Council announces vacancies for Tanzanians who are qualified and able to fill the following vacancies: •

Read Full Details on the official Advertisement Below:-