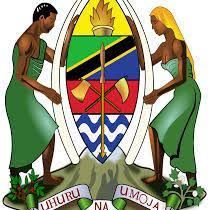 Article 145 of the constitution gives recognition to local government and is supported by the Local Government (District Authorities) Act 1982 and the Local Government (Urban Authorities) Act 1982. The Ministry for Regional Administration and Local Government is responsible for local government in mainland Tanzania and is currently within the Prime Minister’s Office.
On the mainland, there are three types of urban authority: city, municipal and town councils. In rural areas there are two levels of authority; the district councils with the township authorities, and the village council.

Here are the job opportunities from Various District Council in Tanzania:-