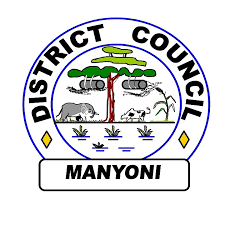 Manyoni District is one of the six districts in the Singida Region of Tanzania. The district capital is the town of Manyoni. The district is bordered to the north by the Ikungi District, to the east by the Dodoma Region, to the south by the Iringa Region, to the southwest by the Mbeya Region and to the west by the Tabora Region.According to the 2002 Tanzania National Census, the population of the Manyoni District was 205,423. According to the 2012 Tanzania National Census, the population of Manyoni District was 296,763.

To bring about sustainable development through the provision of quality economic and social services based on inclusion and good governance in the fight against poverty.

The Executive Director of Manyoni District Council invites applications from qualified and capable Tanzanians to fill the vacancy as described in the PDF FILE below: