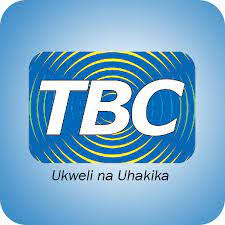 The deadline for submitting the application is 06 October 2021.