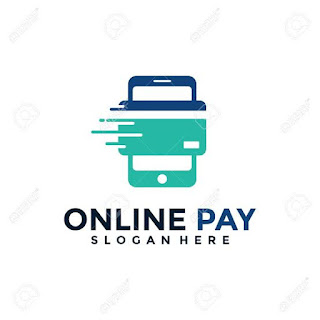 This article show you Makato/Tozo Mpya za Miamala 2021 ( New Transaction Tarriffs/Charges). Despite the Government insisting on the implementation of the new telephone transaction fee which is being levied from today, citizens have expressed concern over the new cost of sending or withdrawing money.

Starting today, Thursday, July 14, 2021, those who send or withdraw money to a mobile phone agent will start paying a patriotic tax of between Sh10 and Sh10,000 depending on the size of the transaction.

Given the new tax, stakeholders are concerned that it will reduce the use of the service thus reducing its contribution to the economy.

With the new costs available, there are those who believe no one will go to an agent to make a transaction.