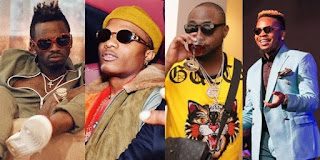 Today we can talk About music Awards in Africa. We could see most Africans search for the most awarded artist in Africa, and more stuffs related to that.

That’s why we present to you list of  most awarded African musician 2021 below. 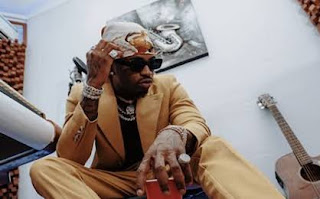 Naseeb Abdul Juma, popularly known by his stage name calls  Diamond Platnumz, is a Tanzanian bongo flava recording artist and dancer from Tanzania. He has had several hit songs including “Number One” which he featured Nigerian artiste Davido.

Diamond won numerous awards at Channel O and the HiPipo Music Awards. He performed at the Big Brother Africa 7 eviction show in May 2012.

Diamond is considered influential among his fans, and most subscribe African artist with almost 5M Youtube subscribers is said to be the most loved and decorated East and Central African artist at the moment.

On 3 May 2014, Diamond Platnumz set a new record at the Tanzania Music Awards by winning 7 awards, including Best Male Writer, Best Male Artist, Best Song Writer and Best Male Entertainer of the Year.

From our research Diamond Platnumz has received over 60 popular and reputable awards in total as of 2018.

Tuface is one of the most versatile and talented musician in the Nigerian music industry. He was once Nigeria’s and Africa’s most awarded artiste.

Innocent Ujah Idibia adopted the stage name “2Face” (Tuface) in 1996,according to him the reason for this is that he was trying to demarcate my personal life with my business life.

2baba is one of the most decorated Afro pop artists in Africa. In this article we will take a look at some of the awards won by Tuface 2Face Idibia. 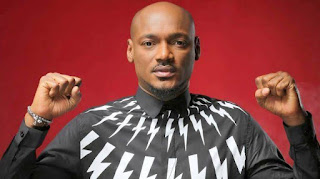 From our 2Baba Tuface (2face) has received over 70 popular and reputable awards in total as of 2018.

Wizkid is a very popular African artist from Nigeria, with a lot of Accolades. He was ranked 5th on Forbes and Channel O’s 2013 list of the Top 10 Richest/Bankable African Artists.

In February 2014, Wizkid became the first ever Nigerian musician to have over 1 million followers on Twitter.

Moreover, he became the first Afrobeats artist to appeared in the 2018 Guinness World Records for his contribution to Drake’s hit song “One Dance”. One of the top musicians in africa. 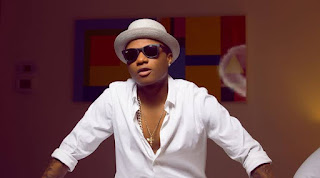 From our research Wizkid has received over 70 popular and reputable awards in total as of 2018.

He is considered one of the major proponents of the Azonto genre and dance. Sarkodie is often named as one of Africa’s greatest hip hop artists. 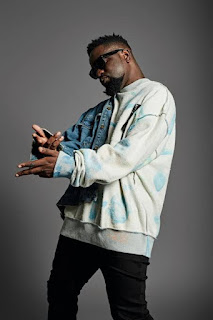 Ghanaian rapper and hiplife artist As of 2018 rapper Sarkodie has received over 80 awards from over 140 nominations, including 21 Ghana Music Awards. Makye, his debut studio album, won him three awards at both the 4Syte TV Music Video Awards and Ghana Music Awards.

From our research Sarkodie has received over 80 popular and reputable awards in total as of 2018.

Davido is a Nigerian recording artist. As of December 2017, he has received a total of 109 awards from about 150 nominations. Many believe Davido to be Africa’s biggest artist of the moment. 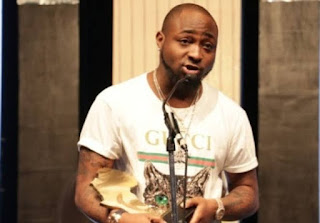 From our research Davido has received over 100 popular and reputable awards in total from several African countries for several things as of 2018.

Get intouch with us